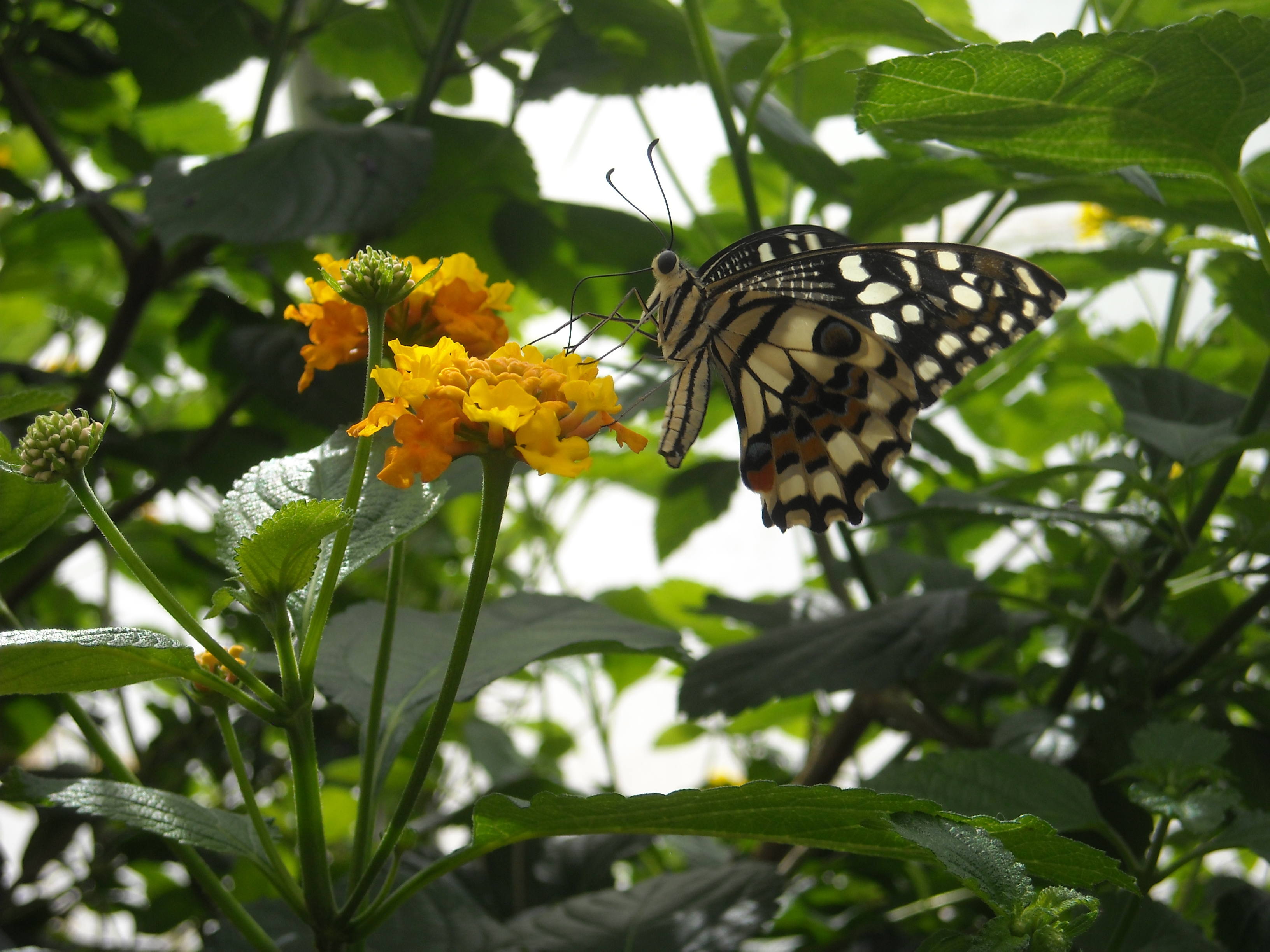 A month and a half ago, my mum died. This is a feelings dump.

I held her hand as she lay in the enormous hospital bed, breath by breath releasing her grip on life. I told her I loved her, and that it was okay to go. I cried, for the obvious reasons, and because it was the most awful thing I’ve ever seen.

The funeral was on a bright, cold September day. The flowers I’d chosen for the coffin were lively pinks and purples – my mum would have loved them. I wore a dress she had told me I looked nice in, and stood in front of sixty-odd people to tell them all about her.

I was waiting for a breakdown but it didn’t come, so a few days after the funeral I went back to work.

Naturally, I incline to sunniness. The world is full of things to get excited about, so I’m used to spending my days with a background hum of joy.

Over the weeks of being brave, the monstrous grief aerosolised. I can walk and talk and work and laugh, but every minute I’m breathing it in, and the symptoms are a shortened temper, a closeness of tears, loss of stamina, loss of self-esteem.

When my partner and I were at the hospital, sleepless and waiting for the worst, I called a friend and told her what was going on.

She immediately drove to the hospital to give me tea, a teddy bear, and a hug. As my mum lay dying, my friend was there with her hand on my shoulder. My partner was beside me. When it felt like there was nothing in the world but horror and grief, they were there, reminding me I still have people.

The next week, I got flowers – tall red and yellow gladioli – and a card with dozens of signatures. Short messages and long ones. It was from everyone at work, from my old office and my new one.

All my friends came to my mum’s funeral, even the ones who live in different countries now. At the wake, we drank and talked way past nightfall, after everyone else went home.

And I thought: look at all these people I have.

Every day I want to stay in bed, watch TV, and play games on my phone. When I can’t, I feel like a lump of cold clay, ugly and inert. But I know if I just reach, they’re there: my people. I’m not alone.

We scattered my mum’s ashes on a high hillside close to where she grew up, where her own mother’s ashes were scattered. I didn’t know what to do or say. The only person I wanted to say anything to no longer had ears to hear me or a mind to understand. Was no longer anything at all but an intermittent electrochemical event in other people’s brains.

While my mum was dying and after her death, I was reading a book: The Bone Clocks by David Mitchell. A novel about immortals, it’s naturally full of people dying. Near the end of the book, the main character thinks: We sort of live on, as long as there are people to live on in.

There’s no amelioration of the brute fact that my mum is dead. But partly because I’m writing this and partly because it helps, I have to find some sense with which to go on.

Philip Larkin, in his poem An Arundel Tomb, reaches as far as his cynicism will let him towards some greater meaning in life and death:

… The stone fidelity
They hardly meant has come to be
Their final blazon, and to prove
Our almost-instinct almost true:
What will survive of us is love.

Larkin can’t quite get there, but I’ll take it. Love given in life is our best legacy, and it’s a self-perpetuating one. I’m here because of my mum’s love, and all there is to do is go on, surrounded by people, awash with grief, but also love.

2 thoughts on “A Death in the Family”