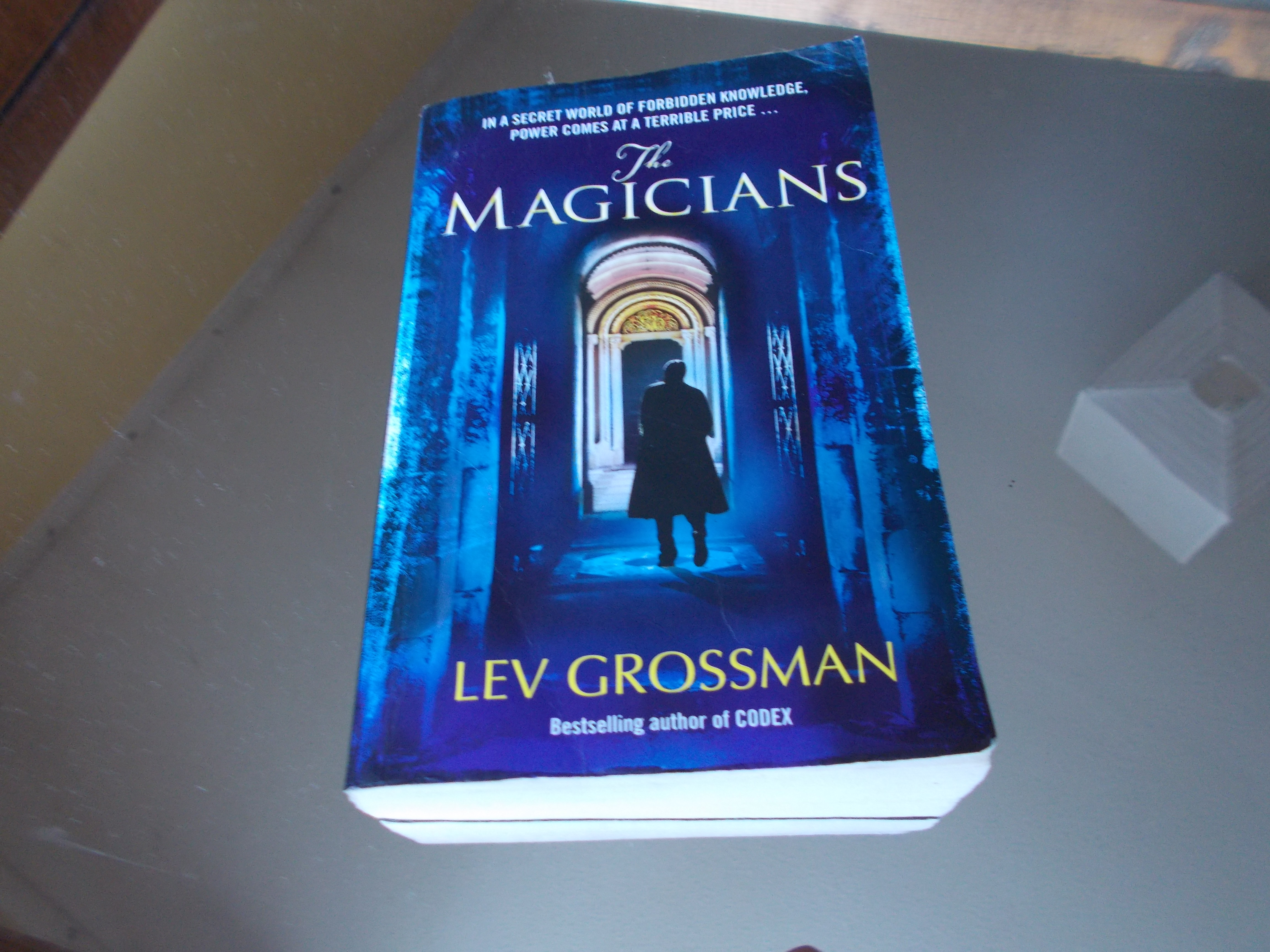 Quentin Coldwater, Grossman’s young Brooklynite protagonist, is at the beginning of The Magicians a classically unlikeable teen. He is sulky, self-centred, and almost sociopathic. This vein of unpleasantness in Quentin’s character runs through the novel, reminding the reader that, while this book is a wainscot fantasy deliberately reminiscent of stories like Rowling’s Harry Potter series, Grossman’s story lives very much in contemporary culture. The voice is witty and awake, the voice of a New Yorker.

For readers used to serious fantasy narratives, this fusion of modern realism and traditional fantasy can be jarring at first, but quickly becomes great fun. It illustrates The Magicians’ function as a literary commentary on fantasy fiction – particularly fantasy fiction for children as read by adults.

Quentin is a dedicated fanboy of the fictional portal fantasy series Fillory and Further, a pastiche of the actual Narnia books by C. S. Lewis. The metafictional books are set in the land of Fillory: a land, first accessed through the back of a grandfather clock, of talking animals and battles between good and evil. However, it’s not Fillory Quentin finds one bleak Brooklyn afternoon in his senior year at high school. Quentin wanders instead into the grounds of Brakebills, an elite college of magic in upper New York State. There, he discovers a secret world of magic, and all his dreams seem to have come true.

While Grossman uses modern sensibilities and pastiche to comment on contemporary culture’s yen for children’s and Young Adult fantasy fiction as escapism, he nevertheless doesn’t stoop to the easy option of making fun of fantasy and fantasy tropes.

The magical world in The Magicians marries the traditions of magic-as-occultism – think grimoires and arcane writings and ritual – and magic-as-elemental, something for which you either have a gift or do not: the manipulation of the fabric of reality. This depiction of magic combined with Grossman’s modernism and snappy voice makes it especially unsettling when the real Weird extrudes into crucial moments. In the world of The Magicians, there is magic, and then there is magic.

Quentin finds that even in a living magical fantasy world he can still be miserable. While easy to become frustrated with, this tendency of Quentin’s toward self-destructive depression is in fact the engine that drives the plot. It illustrates a fact that is the backbone of the novel: the evil in this story is not the grand, legendary darkness of Narnia, Middle Earth or indeed Fillory, but a revelation of the banality of reality. Heroes die while the cowardly live on; people do terrible things to one another in the name of love; and even magical talking animals can be the enemy. This isn’t a story of myth, but unpoetic reality.

The Magicians is a fantasy novel about fantasy, about the people who read it, and about the world in which we live. Like most of us, Quentin is an imperfect, unpleasant and underwhelming hero; and the world in which he moves strips off layer after layer to reveal yet deeper darkness and corruption than Quentin and the reader had expected. While not fantastical escapism like its Fillory and Further books, The Magicians is still a plotty page-turner, with explosive magical climaxes as well as more quiet, literary revelations. This supernatural bildungsroman can at times feel frantically paced, but it’s only because everything, from a interdimensional magical attack to a teenage kiss, carries equal weight of importance.

The Magicians is also the first of a trilogy of books, a series which has been greenlit by Syfy for a pilot to begin production by the end of this year. If the reader is left wondering at the end how it’s possible for the story to move on into two further books after everything that’s happened, well, that’s another aspect in which Grossman mirrors reality: in reality, the end is never really the end.