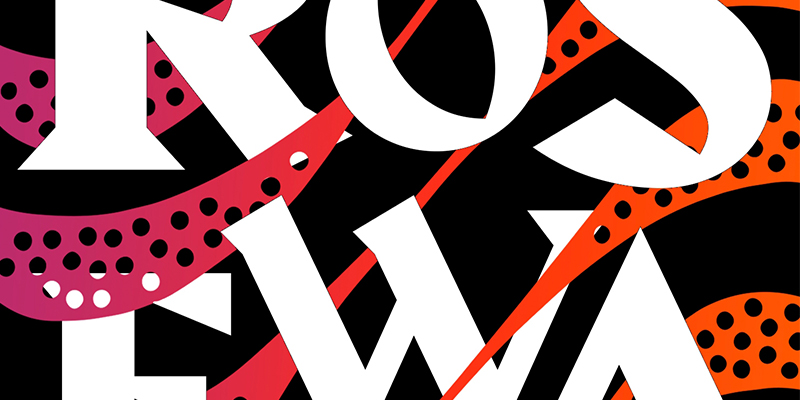 I feel as if so many of my reviews start off this way, but: I can’t believe I’ve been sleeping on Tade Thompson so long! (And isn’t that one of the great things about reviewing—discovering new authors you might not have picked up otherwise?) I went into Rosewater without reading too much about the content and I’m glad I let the novel surprise me.

The novel is set in the mid-21st century after the emergence in Nigeria of a massive extraterrestrial presence known as Wormwood. Over the course of three decades we follow Kaaro, a Nigerian Yoruba man and a ‘sensitive’, one of a small minority of humans able to read minds and emotions since First Contact. And in so doing we also follow the growth of Rosewater, the city that grows up around Wormwood’s huge biodome.

There is so much depth to Thompson’s world, I can’t seem to get my head out of it even after finishing the novel. Everything from the events of the 21st century since 2018 to the scrappy, fast-growing city of Rosewater feels absolutely authentic.

(I especially appreciated the shade thrown at western society, particularly the UK, in our failure to deal well with First Contact—and our shamelessness in marketing our ‘expertise’ to Nigeria because of that experience. It chimed brilliantly with what looks like the shape of the future of western nations (particularly the bankrupt UK) trying to pivot towards selling consultancy to dynamic new economies in countries we’d previously colonised.)

And fuck, man, this book is visceral. Thompson doesn’t pull his punches—there’s torture and murder, shit and piss and gore. There’s zombies and gangsters and a brutal secret service. And Kaaro, no matter how he tries to lead a quiet life—and, self-interested as he is, he really tries—because of his particular skillset and history, can’t help getting sucked into the middle of it all.

Thompson calls the novel a ‘gentle cellular apocalypse’. As alien apocalypse stories go, I found Rosewater a very original take. There’s a genuinely cosmic horror vibe to this book—the alien manifestation is thoroughly unhumanlike, and their effects on earth range from just about okay to genuinely horrific. The best of them, the effect of human sensitivity to others’ emotions and thoughts, is an angle on telepathy that I’ve not seen before.

All in all, Rosewater is an utterly original apocalypse novel, and it feels like it’s going to be relevant for years to come. I’m already looking forward to the second book in the trilogy.

Rosewater is out now from Orbit Books. You can grab a copy at Amazon (US/UK), your local independent bookshop, or ask for it at your local library.

Tempests and Slaughter by Tamora Pierce