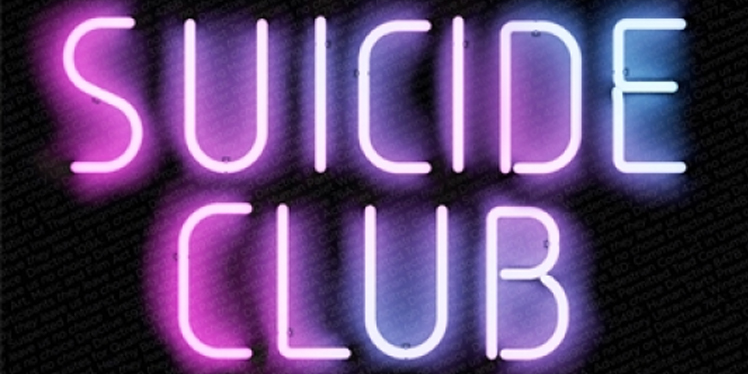 Rachel Heng’s Suicide Club is a very millennial novel. (I can say this, because I’m a millennial.)

In a quietly dystopian future America, a genetic upper class live for hundreds of years (as long as they conform to strict rules on just about everything) and the rest of us live and die for the most part on the outskirts of the shining corporate oases cities have become.

It’s a particularly techno-capitalist brand of future. People take commercial car shares instead of buses. They eat ‘nutripaks’ instead of ‘trad food’. They live and work in shining glass skyscrapers and pay attention to their biometrics. The only thing that’s missing is the perpetual Insta showcase of these virtuous lives—but why would you need social media for that when it’s already the lynchpin of society?

Virtue’s the keyword. There’s been some buzz in the media recently about the worrying shape of the ‘clean eating’ movement. Heng extrapolates it to its worst extremity: to be ‘life-loving’—embracing the edicts of the Ministry—is to be virtuous, while to ignore those strictures is to be sinful, ‘antisanct’.

Our protagonist is Lea Kirino. Child of immigrants with high hopes for their daughter, Lea Kirino is a lifer—one of the (arguable) fortunates blessed with genes good enough to be given access to life-prolonging treatment, in the expectation that she will eventually marry and have children, passing on her good stock. But Lea has secrets she can’t let the Ministry (of course there’s a vague and sinister government body, this is a dystopia we’re talking about) know about. Her antisanct father is one.

Her father’s reappearance in Lea’s life is her unbalancing factor. Despite her outward perfection, Lea has always known: there’s something wrong with her. She’s always had this inclination toward violence, toward death, that she would do anything to free herself of.

Ultimately, Suicide Club proves to be a novel about how to live with death. At the risk of sounding inane, death is as much as part of being human as life. It’s not a final frontier for humanity to conquer, and it’s not evil. Lea’s tendency toward death proves her more alive, more human, than any of the beautiful, smoothie-drinking, corporate middle class she tries so hard to be part of. Heng’s vision of a techno-capitalist bubble founded on millennial ethics as totalitarian as the medieval Catholic church is so spot-on it’s terrifying.

Rachel Heng’s Suicide Club is out now from Sceptre in the UK and Henry Holt & Co. in the US. You can buy it on Amazon (UK/US), your local independent bookshop, or ask for it at your local library.