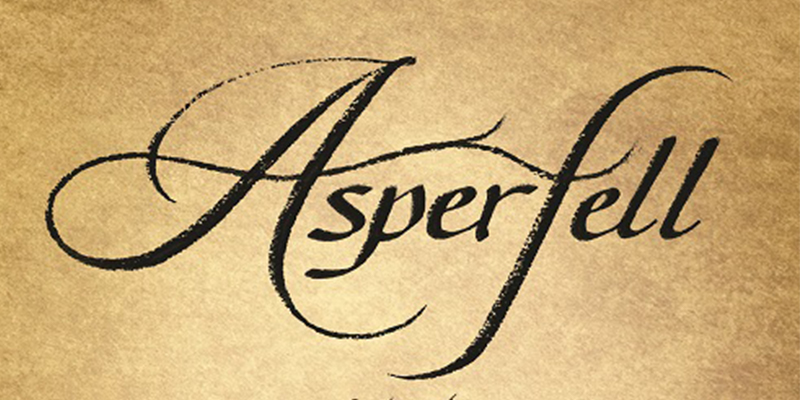 Briony is the youngest daughter of an old and noble family, House Tenebrae, in the kingdom of Tiralaen. When she’s just a little girl, the old king dies, apparently murdered using magic by his oldest son and heir, Prince Elyan. Because Elyan is a mage, he’s exiled from Tiralaen in an execution-style ceremony to another […]